A case in point is that of a 5 year-old boy who complained of back pain to his parents for a couple of years. His pediatrician took x-rays and said the pain was due to his above-average size. His mother was hesitant to see a chiropractor but felt as though she had no other options.  The boy’s response to care was quick.

According to the boy’s mother: “After the first treatment, I could tell a difference in how his back was feeling. The complaints and constant requests for heating pads and back rubs began to decrease. My only regret is that I didn’t make his appointment much sooner!”

This child had spinal misalignments that created a lot of discomfort for him. It is important for parents to recognize that chiropractic is a valid treatment for not only adults but children of all ages as well. 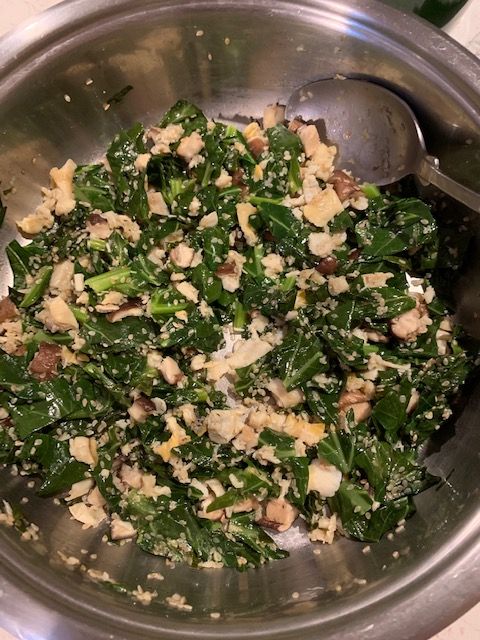 In the past I posted a recipe for Sesame Greens.  Here's an idea for making more of a main dish with this recipe--just add a protein and some shitake mushrooms.  When you are short of time and the … END_OF_DOCUMENT_TOKEN_TO_BE_REPLACED

Children suffer injuries that lead to misalignments just as adults do. Children generally respond very well and quickly to gentle chiropractic adjustments. A case in point is that of a 5 year-old … END_OF_DOCUMENT_TOKEN_TO_BE_REPLACED