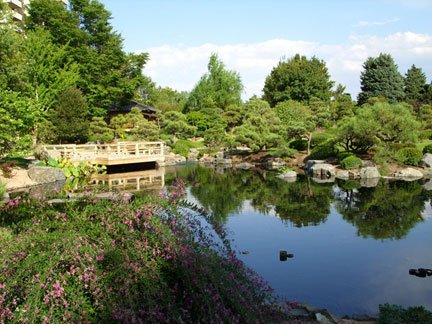 Dr. Burgoon has completed over 200 hours of post-graduate study on scoliosis.  At Towers Chiropractic we work with many individuals who have been diagnosed with scoliosis. When curvature of the spine is less than 30 degrees at the initial examination, significant decreases in the curvature of the spine is possible with treatment. The symptoms related to the scoliosis usually decrease significantly within the first two to three weeks of care. For patients who choose treatment in order to decrease the curvature, a 15 to 20% decrease in the curvature after 90- 120 days of treatment is not unusual. We base the percent decrease of curvature on x-rays taken both before and after the treatment period. Our treatment includes chiropractic adjustments, a graduated exercise program and a nutritional program.

We do not have a “wait and see” attitude -we are proactive when it comes to scoliosis. The more time the body has to adapt and compensate for abnormal spinal function the more difficult it is to correct the problems. We have treated people with scoliosis ranging in age from 12 to 92 years of age. Obviously the goals and expectations differ with the age of the patient. However, regardless of the age we are constantly amazed at the healing capacity of the body. It is not uncommon to see patients who have had scoliosis for greater than 40 years with varying pain patterns be pain-free in a couple of months.

Want to know more about scoliosis?

To schedule a consultation, call Towers Family Chiropractic in Roanoke, Va. at (540)343-6636. To save time print and fill out the New Patient Forms and mail them to our office or bring them with you for your appointment.

While you can make this tea with just chicory root, if you have chaga it is a nice combination.  Chaga is a mushroom that grows on birch trees in northern latitudes. You may not find it locally--I … END_OF_DOCUMENT_TOKEN_TO_BE_REPLACED

Children suffer injuries that lead to misalignments just as adults do. Children generally respond very well and quickly to gentle chiropractic adjustments. A case in point is that of a 5 year-old … END_OF_DOCUMENT_TOKEN_TO_BE_REPLACED